The Trustees (as registered with the Charity Commission) are: 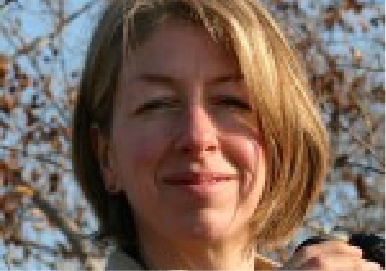 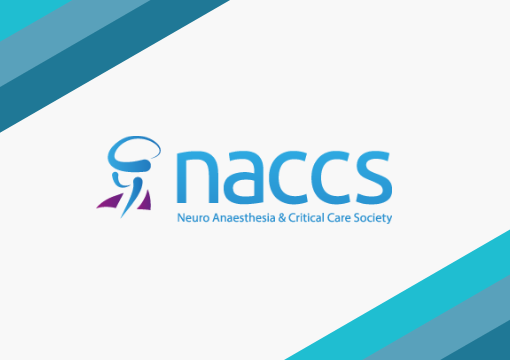 All the current Trustees are previous Presidents of the Society. The Trustees main role is to oversee the financial and organisational probity of the society. The Trustees are asked to approve the annual financial report and audited accounts. The immediate Past President is automatically appointed a Trustee and sits on Council to advise and act as a conduit to the other Trustees. The minutes of each Council meeting are sent to all Trustees.